READY…SET…MOVING… IN THE BIG APPLE 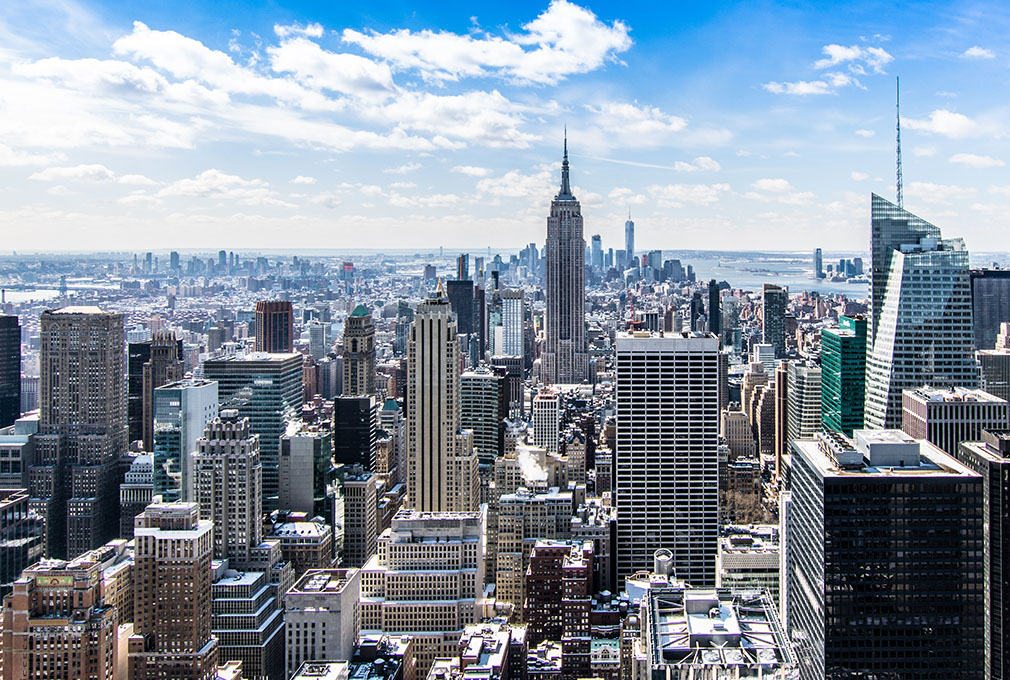 New York City, America’s largest city and affectionately called “the city that never sleeps,” is a bustling center of commerce, culture, and community.  Recognized by its skyline, Times Square, The Statue of Liberty, Wall Street, and so much more, New York City has been a gateway for immigrants, a door of opportunity, and a thoroughfare for millions and millions of tourists.  In the city limits alone there are 59 community districts, 329 neighborhoods, 304.8 square miles of land area, 29,838 acres of parks, 520 miles of shoreline, over 6,000 miles of streets, and 2,027 bridges!  It is an impressive metropolis filled with over 8.4 million people from all over the world.  There are more than 200 languages spoken in the city with 37.6% of the population being foreign-born.  Opportunities, jobs, trades, adventure, and family bring people to the city, which is separated into five different boroughs: The Bronx, Queens, Brooklyn, Staten Island, and Manhattan Island. Each borough has its own unique characteristics and draw, but all of them have the same purpose: to give each individual the opportunity to live the American dream to the fullest.  With Lady Liberty in their backyard and with tremendous skyscrapers filling the sky, the residents of New York City have a great reminder of the freedoms and powers that are accessible to this great country!

–  What is the Economy in New York City?

–  What are the best workplaces in New York City?

–  What pro sports are in New York City? 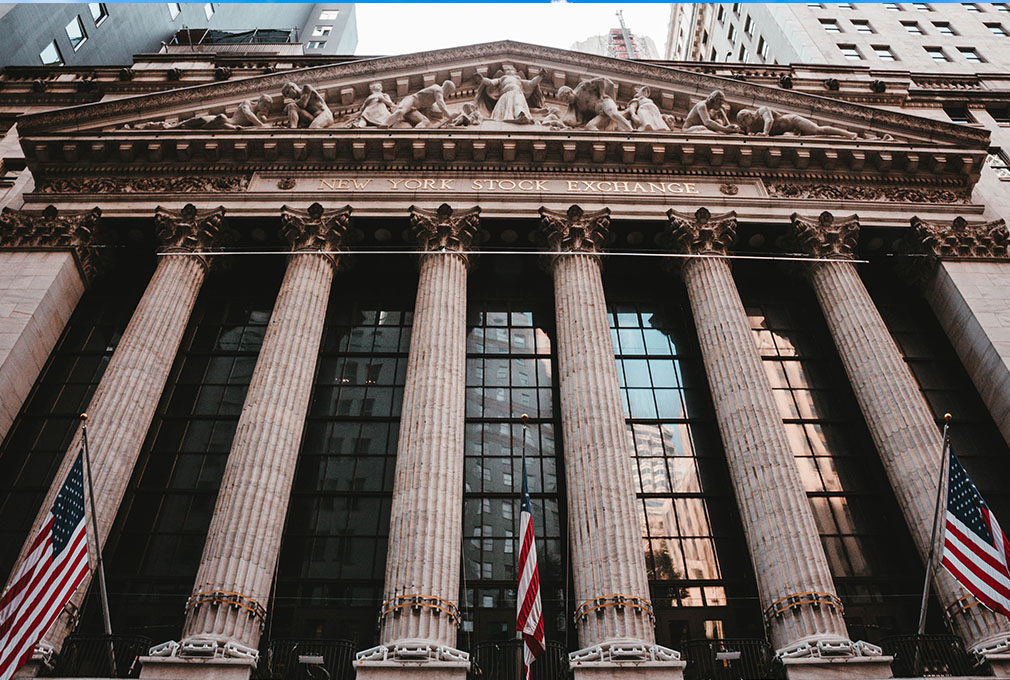 New York City currently employs over 4.2 million people through seven main employment categories, according to baruch.cuny.edu.   Wholesale and Retail Trade makes up 11.85% with roughly 497,000 employees.  Educational and Health Services fills in a gap of 20.72% and 869,000 employees.  Professional and Business Services, with 15.89% of the market, employs 670,000 workers.  Financial Activities make up for roughly 11% of the business sector, employing 460,000 professionals.  Leisure and Hospitality bring in 10.16% of the workforce with 426,000 jobs.  Governmental Officials, with 13.11% of the employment data, employ 550,000 people.  To close out the graph, other employment opportunities fill 17.22%, with 722,000 employees.  Interestingly, New York City’s metro GDP is an astounding $1,602 billion, with NYC personal incomes totaling $540 billion, and total wages coming in with $350 billion.

Based on surveys by Fortune, the following companies were voted to be the best workplaces in New York City. Although many NYC companies have a reputation for long hours and an endless climbing of the corporate ladder, these companies are considered to be the most trusted, the friendliest, and the best all-around greatest place to work.

Comcast NBCUniversal tops the list in the telecommunications industry.  Its number of employees remains confidential.  In the Professional Services industry, KPMG employs 30,662 workers, and has locations in New York CIty and in Montvale, New Jersey.  Close behind KPMG, in the same industry, #4 PricewaterhouseCooper employs 45,428 workers.  Fifth on the list of 25 best workplaces in NYC is Deloitte.  The Professional Services company employs over 53,000 people and is an extremely diverse place to work.  American Express, rated #7, is located in the New York City area and provides employment through Financial Services & Insurance.  Coming back to the Professional Services Arena is #9 Ernst & Young which provides employment to 39,230 people.  Another notable Professional Service company is Accenture.  Over 300 researchers and analysts partner with other companies like MIT to conduct thought-provoking trends research.   Moving to the Biotechnology and Pharmaceuticals world, Regeneron places #67 on Fortune’s list of top 100.  The Goldman Sachs Group comes in #94 on the same list.  Remaining strong at the top of the list, and being a leader in the retail department, Wegman’s Food Markets scores third place for Fortune’s best workplace in NYC. 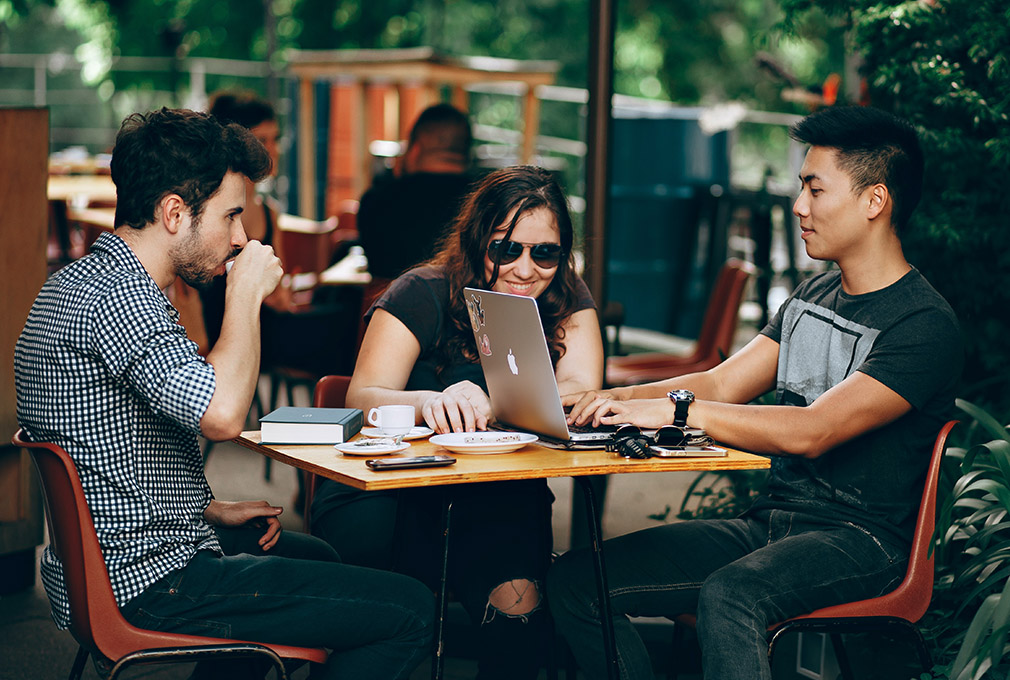 There are at least 99 universities and colleges in New York City specializing in various arts, trades, and professions.  It is recorded that there are approximately 3,169,988 college educated residents.  Both public and private education are available options with provisions for people three years and older.  The population seems to prefer public education as 1.5 million are enrolled in public schools.  Enrollment for private school education hovers around 540,000.

With so many popular events, artists, and venues in the city, it is no wonder that tourism is so high and that people from across the nation and around the world come to be a part of the living dream.  Nearly 58.3 million people visit New York city annually: 46 million of them being domestic visitors, and the other 12.3 million being international visitors.  Tourists, both domestic and international, spend $41 billion and generate 362,085 jobs and $225 billion in wages.  Most people that come to the city visit museums.  Others visit broadway Theaters, Off-Broadway Theaters, Opera Companies, Dance Companies, Orchestras, and Professional Sports Teams.

LET US FIND THE BEST STORAGE SOLUTION FOR YOU

Not sure where to start? We’ve got you covered.

FIND STORAGE WITH SELF STORAGE ADVISOR

Send us your requirements – we’ll send you best options and reserve your final selection.
chat CALL, TEXT, OR CHAT TODAY 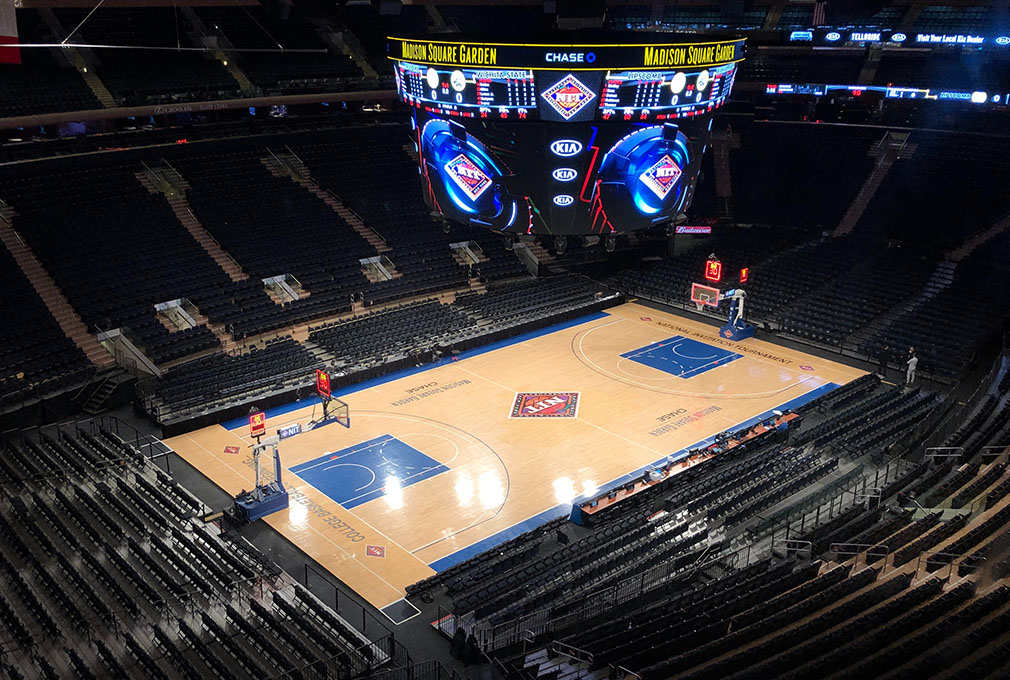 There is certainly not a lack of commotion or motion in a city like NYC.  Sports in the city, however, gives the corporate and business world a chance to watch somebody else do all the hard work!

Other notable events include: